When Women Come Together – The Power of the SASSY Revolution!

You are here:
blog 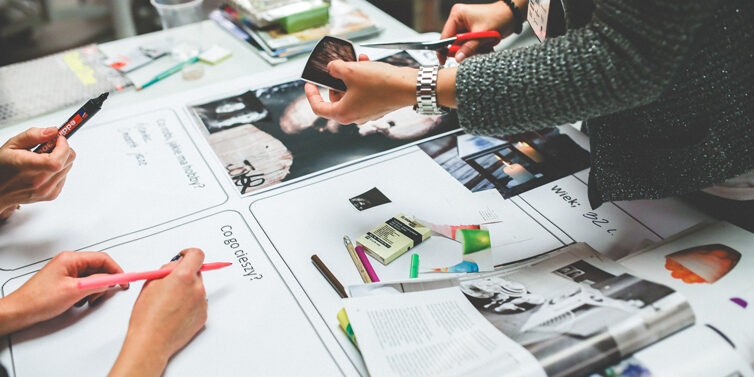 Women have always been a powerful driving force across the globe. When we are able to put aside our differences and embrace intersectionality, we become a force to be reckoned with! The concept of women standing up for and with other women isn’t new. History is full of fearless, determined, compassionate women who reached out to others around them to accomplish mighty things.

Women have power in solidarity. While the Amazons may be only a story, there’s a reason why the idea is so appealing – women as self-sufficient and powerful beings, relying on each other in order to live fulfilled, independent lives. While certainly much of the mythos surrounding the “tribe of warrior women” is fictitious, the idea of being stronger together lives on.

However, verifiable ancient and recent history has plenty of women who bonded together to achieve great things:

Countless feminists, suffragettes, trailblazers and more have changed the face of the world. Kiva, one of the world’s fastest growing organizations, allows people to give loans to people in other countries – over 82% of them go to women, and the lenders are also a female majority. Women helping other women works!

It should be no surprise that an enormous part of being SASSY is about giving back and helping other women be stronger, happier, braver, healthier, and more fulfilled. When women join hands and goals with other women, they become an unstoppable force.

What will you do to change the world for women? Join the SASSY Revolution today and find out!

The Gift of the Abundant Mindset
November 23, 2022

The Deep Meaning Behind Suits, Stilettos and Lipstick
October 11, 2022